ASCAVIS (Asteroid Categorization and Visualization) is a project that classifies asteroid data and provides the outcome in a web service.

Our solar system harbours millions of asteroids. On first sight, an asteroid might just be a pile of rock in space. But if you look closer, there's much more to discover.

To tackle the ‘characterization gap’, innovative citizen science projects have emerged to parcel the problem and share it among an army of volunteers. However, as telescopes around the world (and in orbit) scale up in resolution and data through-put, the challenge remains: how do we process this data to solicit a meaningful output? Design an automated mechanism for processing photometric studies of Asteroids (i.e. Light curves) using computer vision, pattern recognition or neuromorphic technologies.

Why do asteroids matter?

Asteroids are the remnant debris of the planet formation processes in the early solar system. They have affected Earth's evolution in the past and will continue to do so in the future. Understanding their structure and composition gives us insights into the solar system's evolutionary history.

Many of them are very rich in minerals. A few companies have already begun to plan mining operations on asteroids in near-Earth orbit. Asteroid mining could have a profound economical impact on both space travel and life on Earth.

However, asteroids also pose a potential threat for humanity. There is a remote possibility that a large asteroid will impact Earth. Would an impact event happen in the present day, the consequence would likely be devastating. Thus monitoring asteroids is important to be prepared. 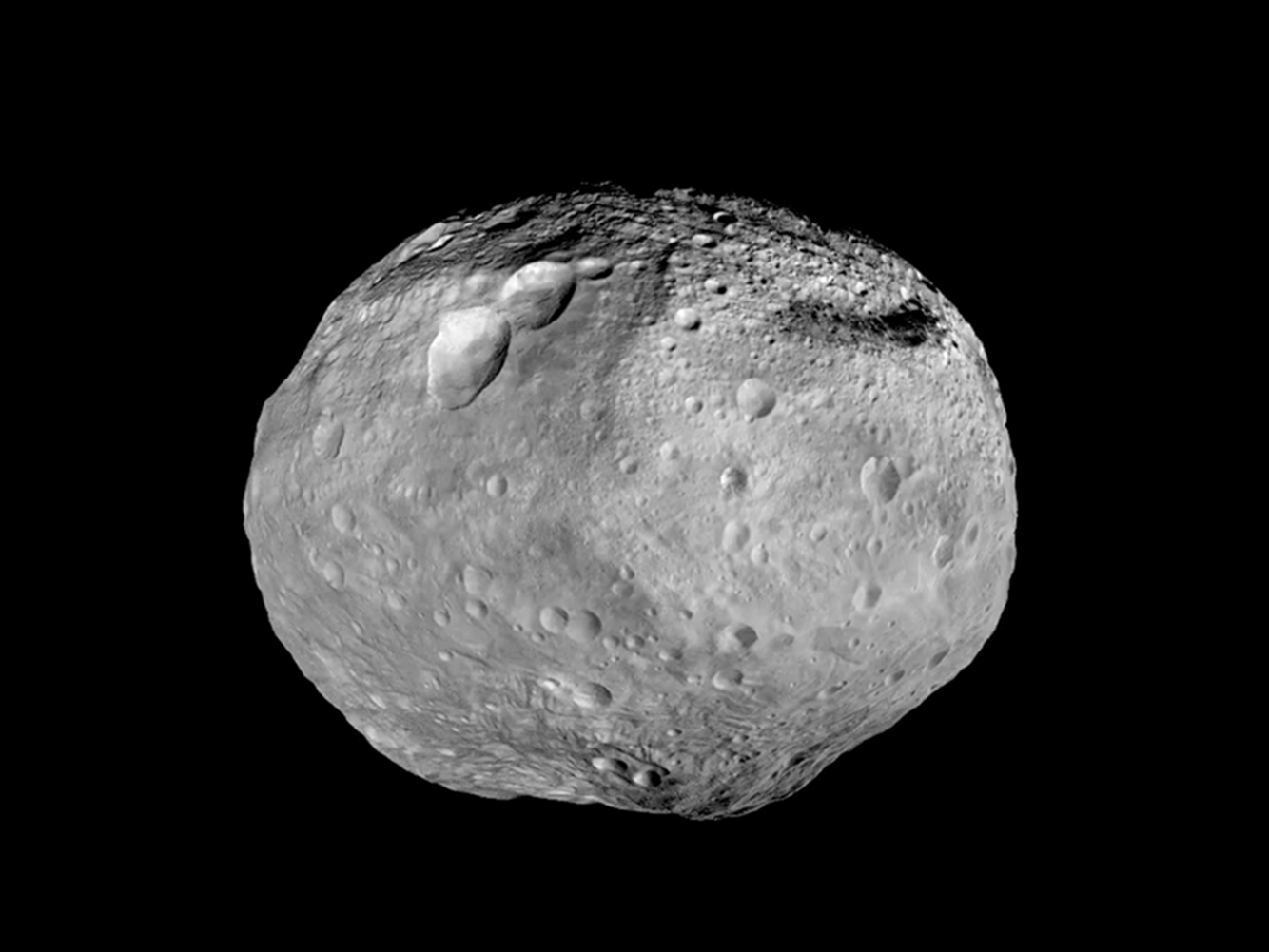 Yet only a fraction of asteroids have been successfully categorized. This is why our team tackled the challenge to study asteroids using machine learning techniques for the 2015 NASA SpaceAppsChallenge.

From space missions and ground-based observations, data about asteroids is already publicly available. Ascavis brings this data together and makes it accessible for everyone.

The Minor Planet Center (MPC) hosts data about asteroids as a web service that give us a broad overview of what asteroids are known and which of their properties have been determined by scientific research.

We also tapped into the NASA Infrared Science Archive to obtain data from space telescopes such as Spitzer and WISE. 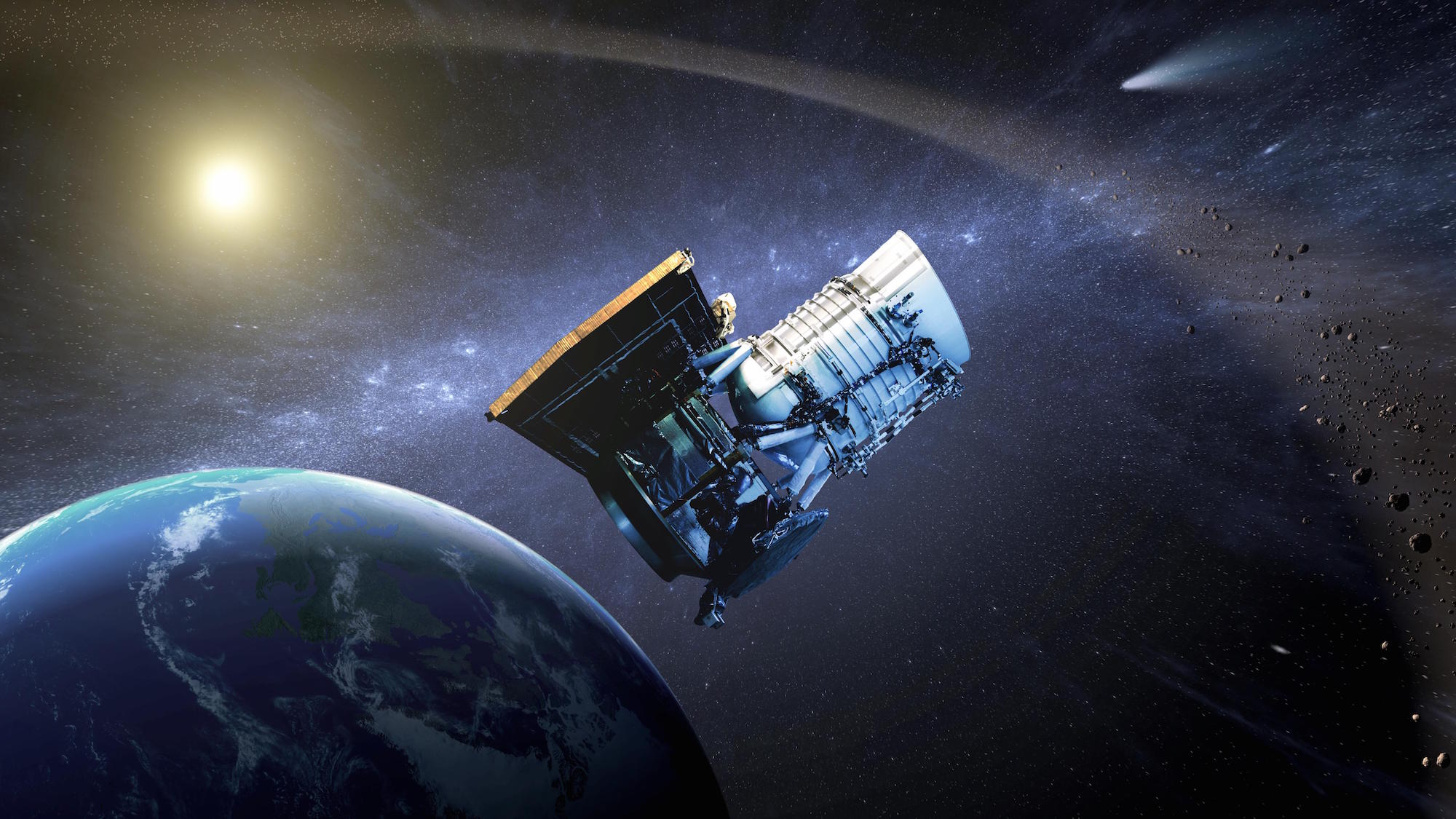 Our goal is to eventually use all the aforementioned data to learn more about those asteroids that have not been classified yet.

First of all, the data has to be normalized into a mathematical form that can be used as input for the machine learning algorithms. We aim to keep our system extendable, so that additional data sources can be plugged in as required. Think about future space missions, newly published data archives or simply other relevant data sources we have not yet integrated.

In addition to the mere categorization of the data, we wanted to create an interface to make the heterogeneous data set accessible in a uniform way. The idea is on one hand to support scientists with our generated data and on the other to provide a tool for amateurs that opens up the field of asteroid science for them in an explorative way via visually browsing our web app.

To provide a responsive user interface orbit calculations are done within the browser itself and asteroid data is fetched from the backend in an asynchronous manner. This was achieved by using web technologies like HTML5, AJAX and WebGL so that the only requirement for the user is a modern web browser.

Ascavis may shed some light on the vast amounts of unclassified objects out there in interplanetary space and aid our understanding of planet formation, plans for asteroid mining or the identification of potentially hazardous asteroids. 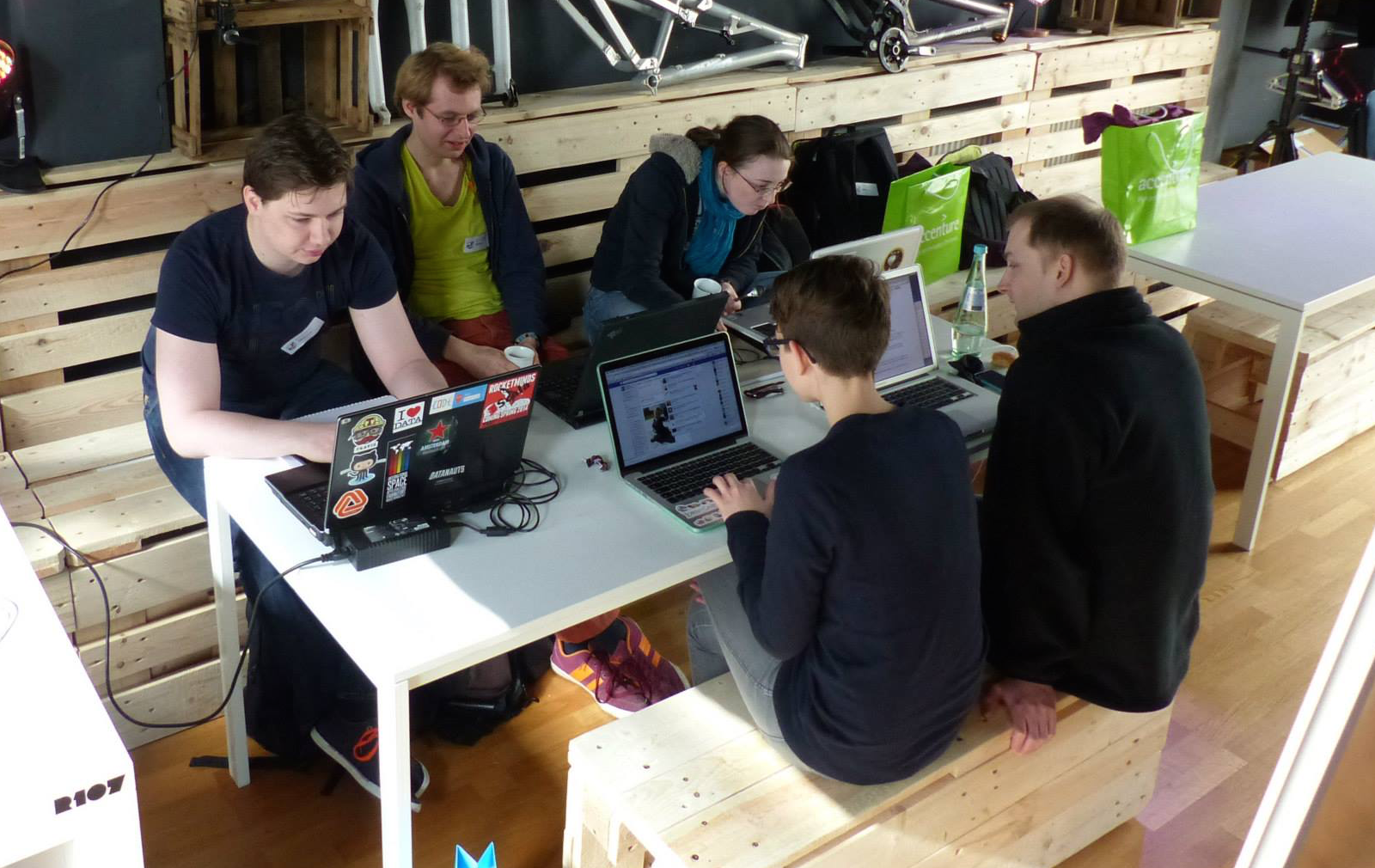 Active Spece Radar App By pushing express news about the brightening of high-energy objects, we aim to speed up high-energy astronomer’s research and to ...
Stereo Vision Experiment Review Tool The Stereo-Vision-Experiment Review Tool team used the stereo image data provided by the SPHERES micro satellites project to build an ...
Project Unknown Live Website: https://projectunkown-vcabieles.c9.io/ Our goal is to create a web based, interactive learning environment for anyone who wishes to learn ...